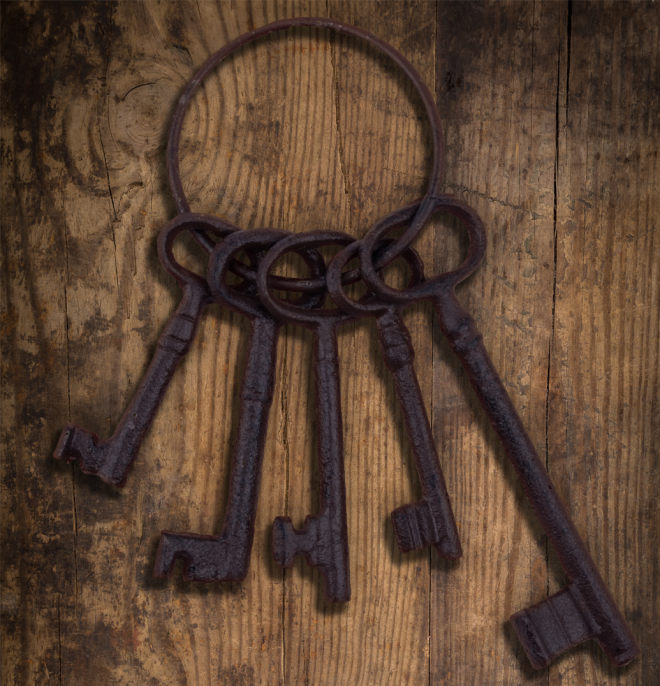 This is part of a text adventure series to celebrate the spookiest of months, October (and beyond!). Full information about what’s happening can be found here. It is free to read, but in order to vote on what happens next, you will need to be a Patron.  To become a Patron, you can find my Patreon page here.

“Where is my friend?”

You describe him, just in case the household has been inundated with unfamiliar faces tonight. From what she said about the occasion, it’s certainly possible there are other people here. There’s an awful lot of the house left to explore, even if you haven’t seen signs of life beyond the woman in front of you.

She shakes her head. “No. I haven’t seen him. Are you sure he’s here?”

You explain that you heard his phone ringing and the circumstances for your being there.

She nods along. She doesn’t look as though she completely follows what you’re saying. She certainly doesn’t show anything resembling concern for the crash. Or surprise for that matter.

“I only came in here because I heard someone use the telephone,” she tells you when you’ve finished. “Perhaps he let himself in and was met by another member of staff. If he was particularly shaken, perhaps he was escorted to one of the bedrooms to rest? There are guest rooms along the back of the house on the first floor. If you heard his telephone ring upstairs, then it was most likely from there.”

Your attention drifts to the door standing ajar behind her. You recall that it was locked when you first came into the room.

On that note, you decide to ask: “Hey, nice keys. Can I borrow them?” with a cheeky grin.

Well, it was worth a try.

“Is there anything else I can help you with?”

Vote for what happens next on my Patron page before 8pm GMT tomorrow. The next update will be 8pm GMT on the 17th of October.